Experian: What You Need to Know 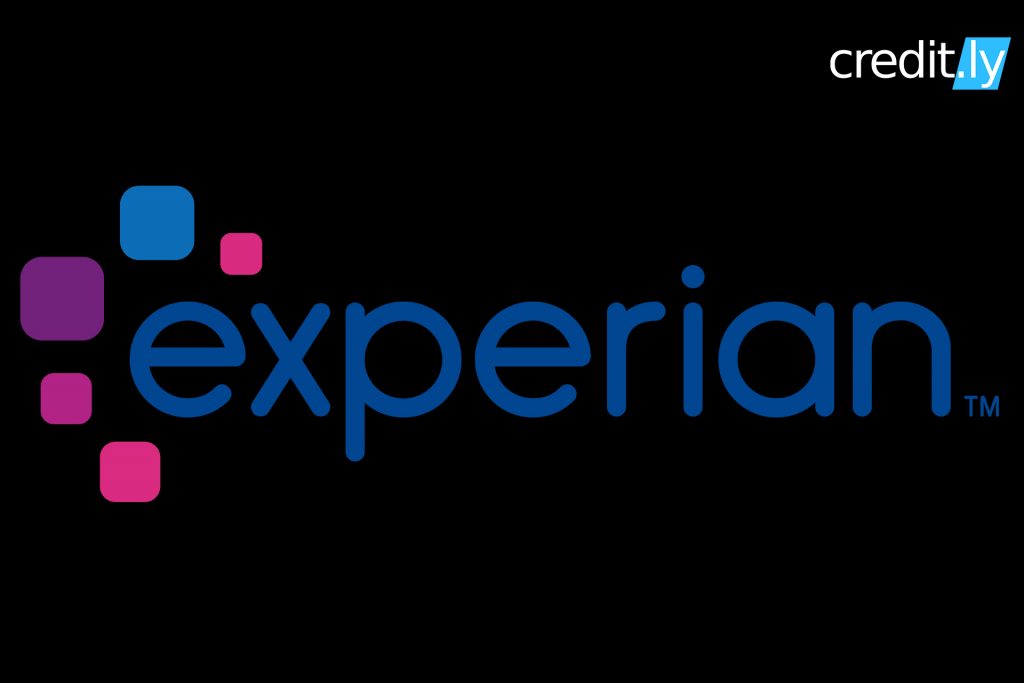 In the United States, Experian is known as one of the three largest consumer credit reporting agencies. Along with Equifax and TransUnion. In fact, it is the largest of the major credit bureaus. Experian manages the data of 890 million people and 103 million businesses worldwide. They brought in a $4.8 billion in revenue that year. This is according to the company’s 2015 annual report.

Equifax crunches data on over 800 million people and 88 million businesses across the world. It took in $2.7 billion in revenue in 2015. TransUnion serves over 55 million people and more than 65,000 business clients; it crossed the $1.5 billion revenue mark for the first time in 2015.

Here are some more facts about the credit bureau.

A Brief History of the Experian Credit Bureau

Experian was created by a successful merger of the former TRW Information Systems & Services and the CCN Group in 1996. By the British conglomerate, GUS plc.

TRW operated the largest credit bureau in the U.S., and its name had become synonymous with credit reports among most American consumers. The company also provided clients with a range of analytical, direct marketing and real estate information services. It was acquired by GUS in 1996.

In 2006, it was successfully demerged from its parent, GUS, to become an independent company. Since the demerger, it has continued to grow. In 2001. It made its most recent major acquisition by taking a controlling interest in Serasa.

Serasa is the world’s fourth largest credit bureau. It is also the largest in Brazil. The acquisition gave Experian a commanding position in one of the world’s fastest growing markets. While consolidating it’s global leadership in credit services.

Today, Experian is the leading global information services company. They employ approximately 17,000 people. They also provide data and analytical tools to clients in more than 80 countries. It now supports clients in almost every major industry from its early focus on financial services and retailing. Industries from telecommunications and healthcare to government and automotive.

The company stock is traded on the London Stock Exchange, under the symbol EXPN.

FACT: In September 2010, Experian acquired Mighty Net, Inc. In 2005 it became the first company to win the U.K. Business of the Year award twice. It won again in 2003.

Consumers may also need to contact Experian if they discover an error on one of their reports. This is also in addition to obtaining credit reports and credit scores.  You can file a dispute with Experian on its website, or by contacting the number on your Experian credit report.

You can also file a dispute without a credit report. Send a letter to the bureau’s National Consumer Assistance Center at P.O. Box 4500, Allen, TX 75013.

Do you know your credit score?

How to Fix Errors on Your Credit Report

Click here to learn about the strategies used to fix credit errors.